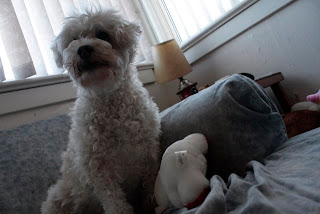 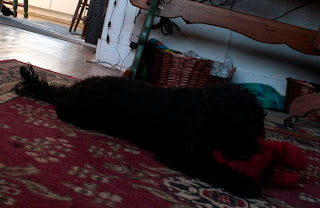 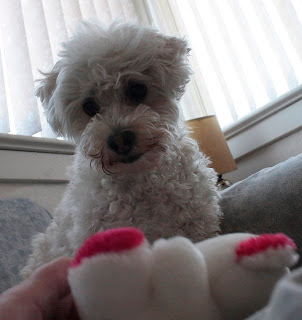 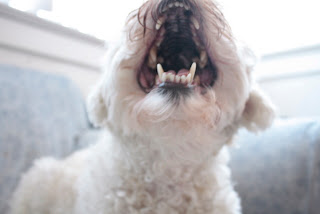 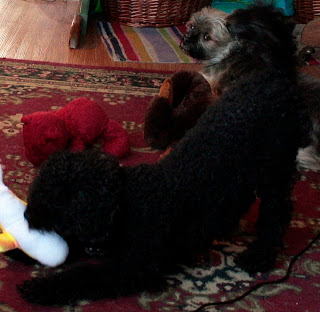 And Bobby was on the floor throwing his toys around, play growling and looking at me, being just so cute 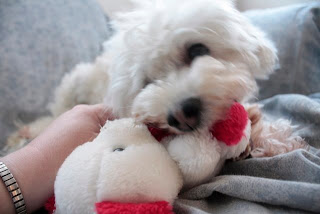 I don't think it's possible to decide who is cuter than who. 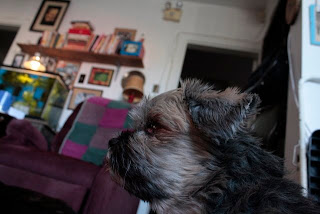 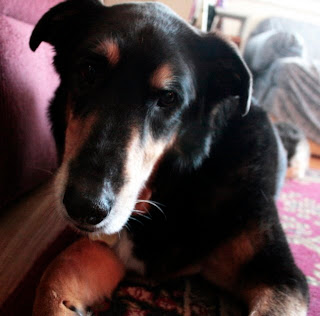 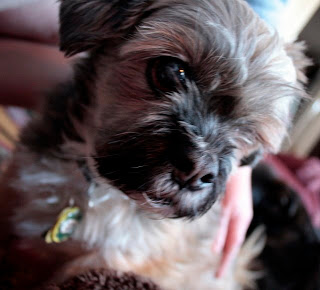 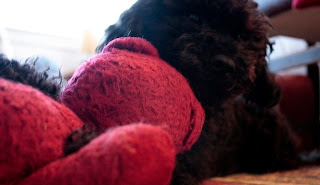 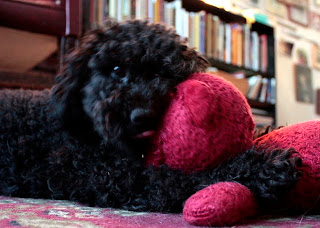 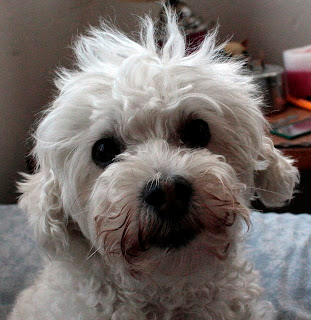 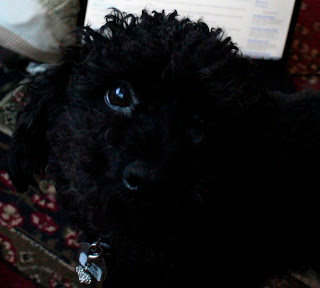