Catching up with some photos

Here are some photos of the dogs to catch up on since I haven't posted in the last couple of months - I've also got a new foster dog - Buster - who came up from Cape Breton who's got some health problems that we're not sure how serious they are at the moment - so we're not sure if he's going to be adoptable or not - but he sure is cute. 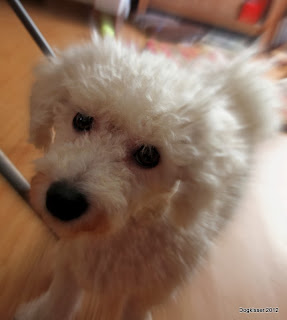 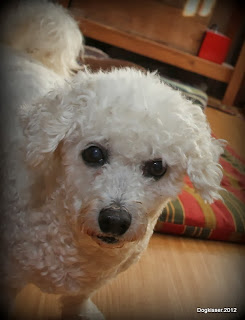 Sassy asking to be picked up onto the couch 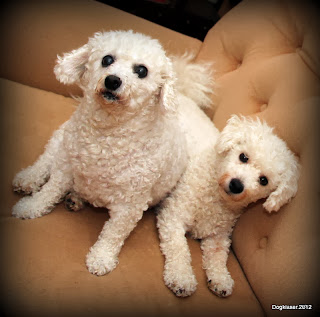 Sassy and Bubby ON the couch! 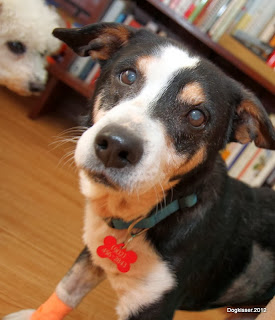 This is Buster - isn't he pretty? He's supposed to be a jack russell mix 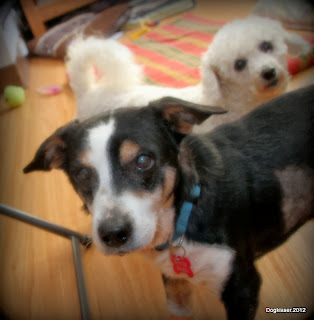 This is Buster with Sassy - Sassy really likes Buster because he still has his bits and pieces! 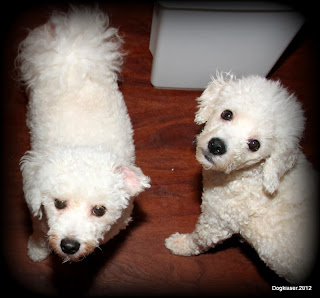 This is Bubby and Sidney asking why this horrible flash is going off inside the house! 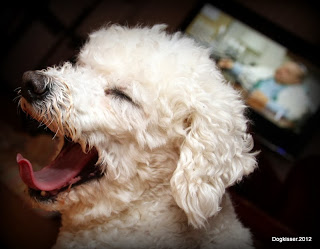 Sassy showing us all her 4 teeth 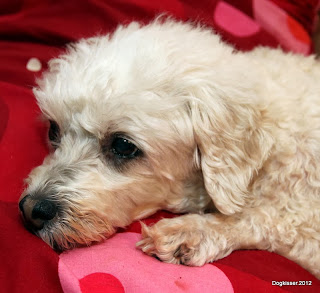 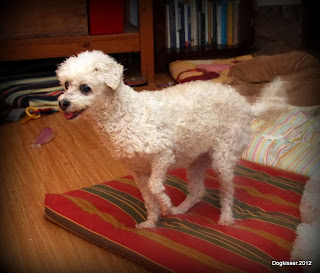 This is Buttercup directly after she had just had a deep smell of Sassy's ass - she was intoxicated!