I can't believe it's been a year.. 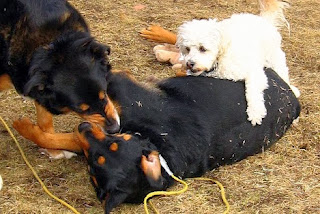 I can't believe it's been a whole year since I lost Charlie and Daisy - and a day later brought Bubby home. 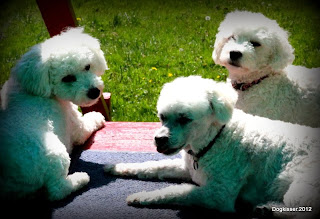 So many things have changed in the last year, it's really unbelievable. 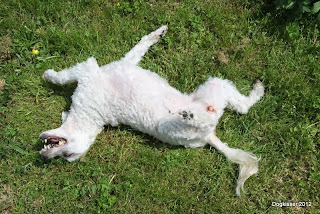 I am so lucky that Buttercup is still here with me and usually at least once a day tells me that she has no plans on going anywhere. She is still giving Bubby and Sidney a run for their money and keeping them on their toes - telling them whether or not they're allowed on the bed or couch, whether they can finish her supper (and most times that's a big fat no) - and letting them know when their playing is getting a little bit loud.

Buttercup has got a lot of love to give, but lucky for me - in some things - she's all business. Thank dog for Buttercup. She's made the last year almost bearable.