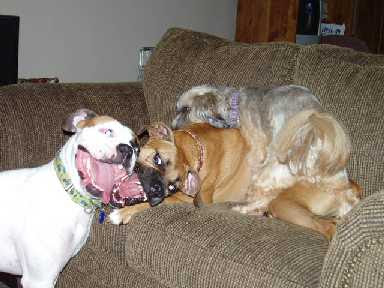 Maybe there is something to this "Rapture" thing - today I heard that another good friend's dog has gone - Oscar - who is one of my friend Lisa's dogs - who also has Brosa and Delta - has gone - he'd been sick with a liver tumour - and today was his day to go.

There's not too many words that will suffice to make his passing feel any better, so I'm not going to say too much. You can tell by these photos that he was a pretty amazing dog - in looks and manner, that's for sure. 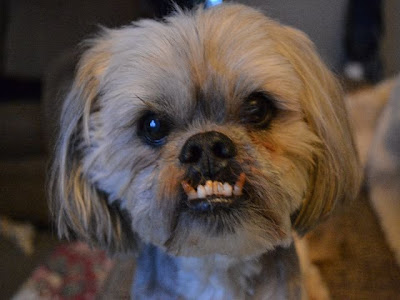 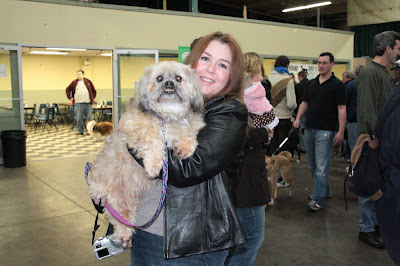 This was Lisa with Oscar back in 2008 - it's amazing how much a dog can change in seemingly so little of time.

Dogs don't live nearly long enough, especially when they come to you as rescues. But when they get really sick, letting them go is sometimes a gift. Oscar was a good dog who had a super owner. Every day that they had together was a gift as well.
Posted by Joan Sinden at Tuesday, May 24, 2011

Email ThisBlogThis!Share to TwitterShare to FacebookShare to Pinterest
Labels: memorials