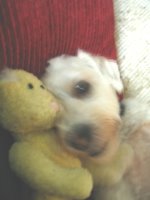 Is this not the cutest picture you've ever seen in your life? I really am the luckiest person on earth to have been blessed with such a dog as Buttercup, Teddy, Daisy and Charlie. I have been going mad with worry waiting for a family member to arrive home - now a day late because the special medical plane couldn't get off the ground today. So here we all wait. I think the dogs are noticing, too.

Marjorie asked why I've removed all references to Guysborough and Zeus and Sandy from my blog and took away the website that I'd built telling people not to spend any money in the district of the municipality of Guysborough while they had a breed ban on the derivation the pit bull type dogs and rottweillers. I got several other emails today about it too.

The answer is quite simple. I've got nothing but hassle and grief ever since I took up the cause of Guysborough - and last night I'd had enough - I've decided to let the DLCC and the people who hold the beliefs in that camp carry the mantle of the BSL fight forthwith - because I can't fight the people trying to end BSL AND enact BSL. For some reason, when you don't tow the line - you are a bad person, and I consider myself to be a good person - so I am removing the things that give me hassle. Maybe I am wrong. Maybe pit bulls SHOULDN'T be socialized. Maybe they SHOULDN'T ever be off leash or go to dog parks. Maybe they DO need dominance based training. Maybe my whole belief system about dogs is wrong. Maybe what everyone is telling me is right and I'm wrong. Maybe in 2026 dogs will cost $2,000 and be really hard to get and only be available in pet stores.

All I know is that I am tired of fighting with not only people who are supposed to be on the same side as me - but people who are supposed to be impartially reporting the news, but are instead reporting it with some kind of agenda that's frightening it, and manipulating the subjects in the report for their own profit, and that's reprehensible. And I'm tired of it. I just want to be a happy person who enjoys their dogs and has a normal life. 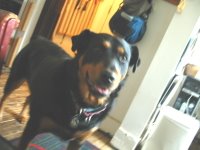 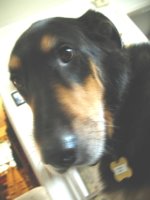 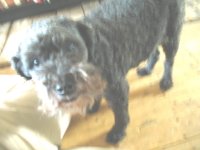 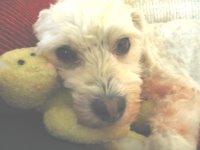