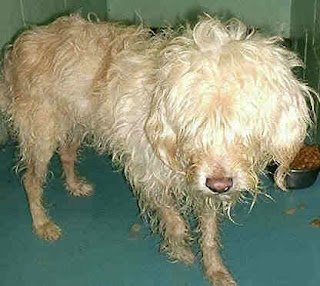 If the Provincial Board wanted to show that they are different from past Boards - they did so this week by dissolving the Cape Breton board of the SPCA.

The whole time I've been involved with rescue - almost 10 years now, people have always lamented - "what can we about the Cape Breton SPCA?"

Everyone knew what was going on down there, yet we were powerless to do anything about it. I remember being at a dinner party many years ago and asking the question to a member of the Provincial Board - "why can't you just fire everyone on the Board and in the shelter and get people in there who actually care about animals and care that they're adopting animals out with parvo, and that they're killing 90% of the animals that come in and they don't seem to care".

The answer I got back was - "well who are we going to replace them with? There's no one who can go down from Halifax to work down there and no one is willing to work there" - so it's the devil you know".

And it's been that way forever. 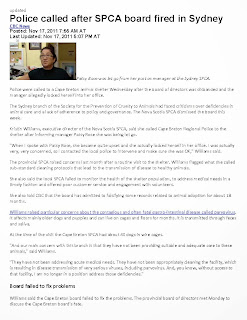 It's interesting that in this CBC article that Kristin Williams actually comes out and says that records were being falsified by the management of the Cape Breton branch - at past AGM's we all couldn't believe how the branch could go from killing 90% of the animals to being a no-kill shelter. That really amazed us - by doing nothing at all - they becamse no kill overnight. 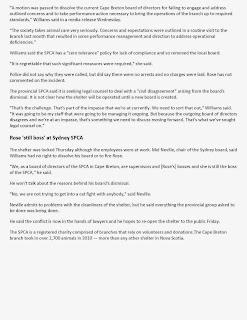 Now we know how they did it.

We also know that nothing has really changed over the years - parvo is still rampant there - animals are being adopted out with parvo - I'm sure probably animals are dying in their own filth - which is what has happened in the past - nobody's applications were checked before animals were adopted out - you could just go plunk your $150 or however much it cost - and get a dog - things were always bad there.

It's amazing though - the quality of dogs that are in Cape Breton has always been phenomenal - cute little terrier types that are really nice dogs once you get them grooomed - the photo at the top of this post is a dog who made it out alive from the Cape Breton shelter a few years ago. 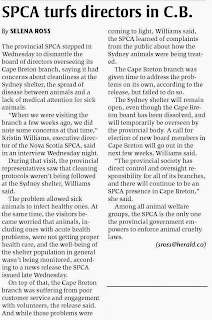 I am really amazed and proud that the Provincial branch did thiss. It took such balls to do it.

I never thought it would happen - the dissolution of the board of the Cape Breton branch. It has needed to happen for years. The culture down in Cape Breton is different than it is up here in the "big city" for some reason though, and it's going to be a tough sale for the Provincial branch - but I think that they are proving over and over that they are strong and tough enough to do the job. 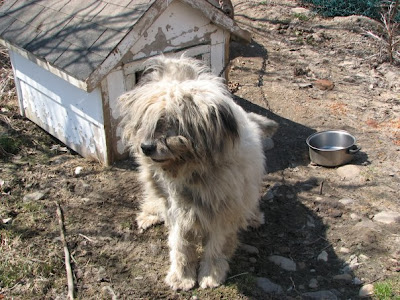 Too many beautiful animals have died at the Cape Breton SPCA. I have too many posts on this blog to point to any in particular - except maybe an article from 2008 about weird shelter stats and also the story of Po/Henry - a dog who did make it out alive.

It's taken 3 years for the "new regime" to do something about Cape Breton - I'm glad they've finally done it. It'll be interesting what they find when they start digging around. It's going to get very nasty in Cape Breton in the next little wild - I'd love to be a fly on those walls, that's for sure.

ps - you can just click on any one of these articles and they will open up in a new window and you can read them - click your back button to come back to this blog post.

Here's a new article on Saturday November 19th -where they outlines actual discrepancies at the shelter - where kittens were half eaten and junk like that. It was pretty bad there as it turns out. 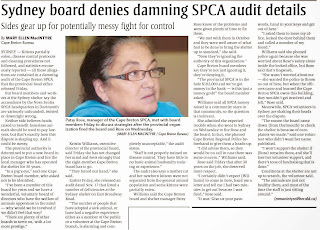