Lost Dog that is now at the Dartmouth SPCA 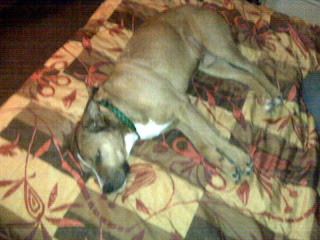 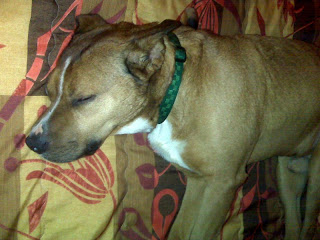 I'll let him tell the story instead of me - I was in Dartmouth on Wednesday and was approched by a couple of teenagers that were upset and didn't know what they were going to do with a dog that they found tied up outside a church in downtown Halifax. They were a little cryptic in how they came across this dog but were clearly upset as they didnt know what to do with him as they were staying at a shelter and couldnt take the dog there. To make a long story short I ended up taking him and he stayed at the hotel with me that night. Beautiful animal and if Zeus didn't have the issues with other dogs that he does I'd probably would have taken him with me. 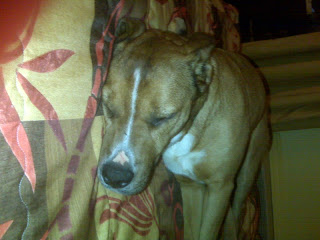 However here is what I noted about the dog,it was clear that he was well cared for,well fed, clean, neutered and a brand new collar and leash, walks very well on the leash as well. I took him to the SPCA hoping there was someone looking for him. I did note that the guy was high strung, very high energy and cried alot through the night which I hoped was due to missing his family.

So this guy is currently at the Dartmouth shelter in the back - if anyone recognizes this dog - or if you know anyone who's lost their dog - they should call the shelter - because that's where this beautiful orange dog is. Zeus's Dad really is a great guy, isn't he? 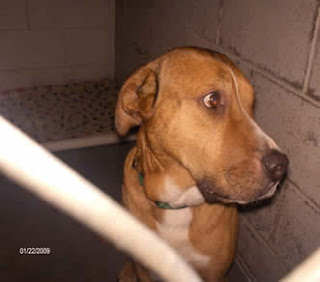 Email ThisBlogThis!Share to TwitterShare to FacebookShare to Pinterest
Labels: rescue