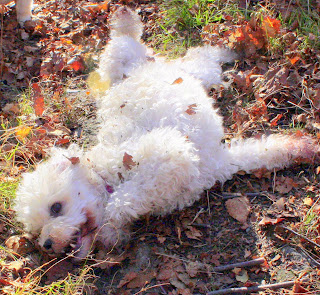 I wonder what's going on in Brazil - in a report released this week - there are more pet dogs in Brazil than there are children.

"There are 52.2 million pet dogs in Brazil, while the number of children aged 0 to 14 is 44.9 million, which indicates a margin of over 7 million numerically, reported Brazil's G1 news website."

That doesn't mean that the dogs are treated well, or that the dogs have a good life - it just means that "Some 44.3 percent of Brazilian households have at least one dog, with each household having 1.8 dogs on average."

Rabies vaccinations are mandatory in Brazil - and last year, only 75% of dog owners got their animals vaccinated - but really, I'd say that's a pretty good percentage if you look at things in total.

I wonder if the population of Canada had a 1.8 dogs per household average of dog ownership in this country if the dog agenda would be more on the mind of the political agenda? I can't help but believe that it would be!