The Numbers are in for Year 2 of Homeward Bound Pound 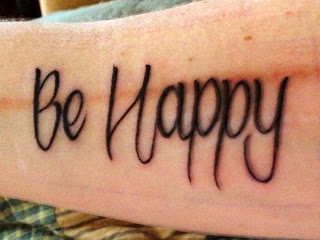 For the 2nd year I paid my $5 and applied for a freedom of information request to the HRM to inquire about intake and euthansia statistics at our municipally (tax payer) funded pound where animals that are impounded by HRM Animal Control are sheltered by the private company "Homeward Bound" pound.

And for the 2nd year the numbers they give out are pretty interesting.

The questions I asked were -

So those numbers are actually very good - in my opinion they are a no kill animal control, which is something that I think is very important to them, and I am going to finally change my opinion in some ways and agree with the management of Homeward Bound who have said for the last year that they do fit the definition of a no kill shelter. 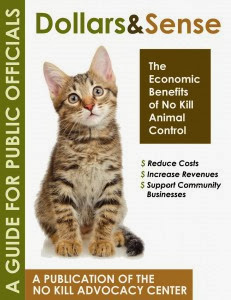 "No kill Animal Control" facilities are organizations that are becoming popular down in the States - which is also fabulous. The No Kill Advocacy Centre has an excellent document that you can download that outlines how to work towards becoming a no kill animal control that is a must-read - I thought it was super when I read it.

So what do the numbers tell me?

The next thing is their funding and how much Homeward Bound is making for their contract.

Homeward Bound's contract is based on them taking in 850 dogs per year - and we can see that they're taking in far less than that - so they are getting a pretty good deal.

We also have to factor in the money they're making on the adoption of each dog - which is $200 for dogs (which is actually a pretty good deal compared to other local rescue organizations).

They are still falling very short of the projected number of dogs that their contract called for, so they should be doing pretty good at taking care of the animals they have - ergo - no kill.

Regardless - I am super happy that they are continuing to take the moniker of being a no-kill facility very seriously, thus keeping Nova Scotia closer to being a completely no-kill province along with the NS SPCA.

We are change leaders in all of North America - and that is something to be very proud of, I think. Homeward Bound Pound being a private company didn't have to be no-kill - which is what we in the humane community were are so terrified of - and 2 years into their contract - cementing their no-kill committment - is awesome.
Posted by Joan Sinden at Tuesday, May 22, 2012