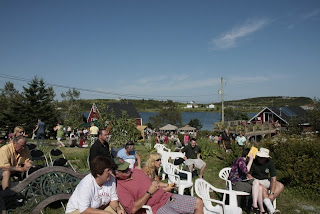 Me and my friend Maureen went to the Hope for Wildlife Society's Open House for a bit on Sunday - and it was packed! Wall to wall people - so much so, that you couldn't really even get in to see the animals. I'd imagine if you had children with you then seeing the animals would have been a big priority, but Maureen and I were more interested in spending money and seeing the facility - there was lots of stuff going on - that's for sure -

There were cars lined way up and down the road - it was almost as bad as sand castle day at Clam Harbour Beach - and for anyone who's been to that beach on that day - you know just what I'm talking about! Luckily they had shuttles going up and down the road or else some people would have been in big trouble with the heat... 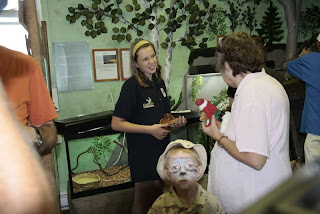 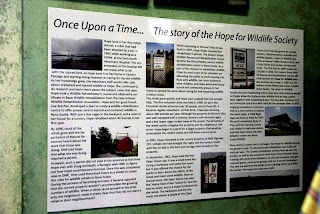 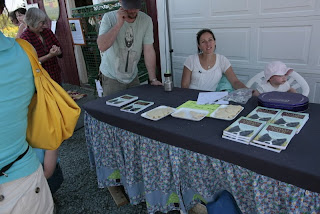 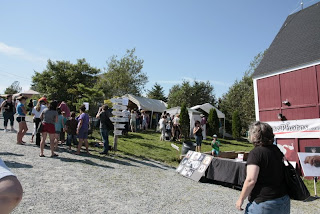 And another shot of the crowd - 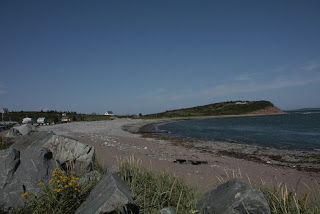