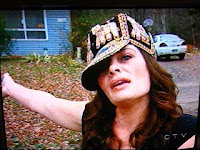 Gail Benoit and Dana Bailey trial where they are being accused of cruelty to puppies that were seized last year wrapped up today in Digby. CTV taped them coming out of court today, and the video is downright bizarre. 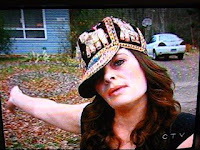 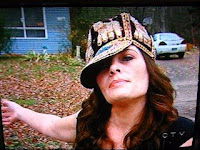 but that has absolutely nothing to do with this trial - 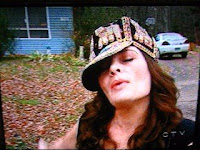 this trial has to do with 10 puppies that were seized from them last October that were full of worms, malnourished, and in need of immediate veterinary intervention. 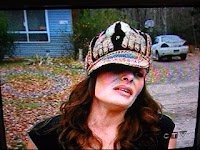 The news report today said that there won't be a court decision until the new year ufortunately. 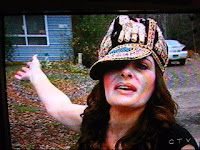 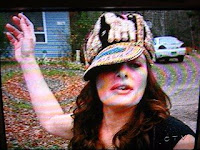 of the CTV news coverage AND the protest itself - there are other intrepid internet Gail Benoit trackers out there other than me it turns out, which is fabulous. 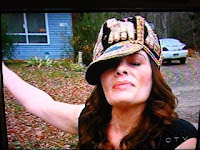 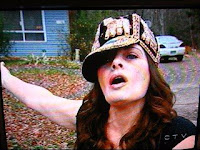 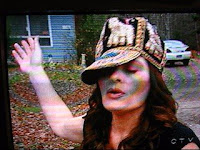 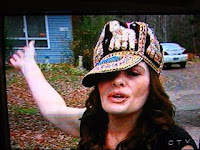 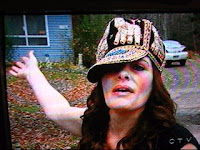 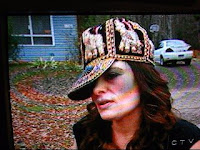 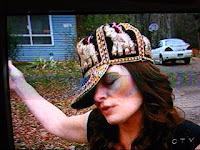 And here's the video of the CTV news coverage -